How To Approach Anxiety with Cleverness: Part 2 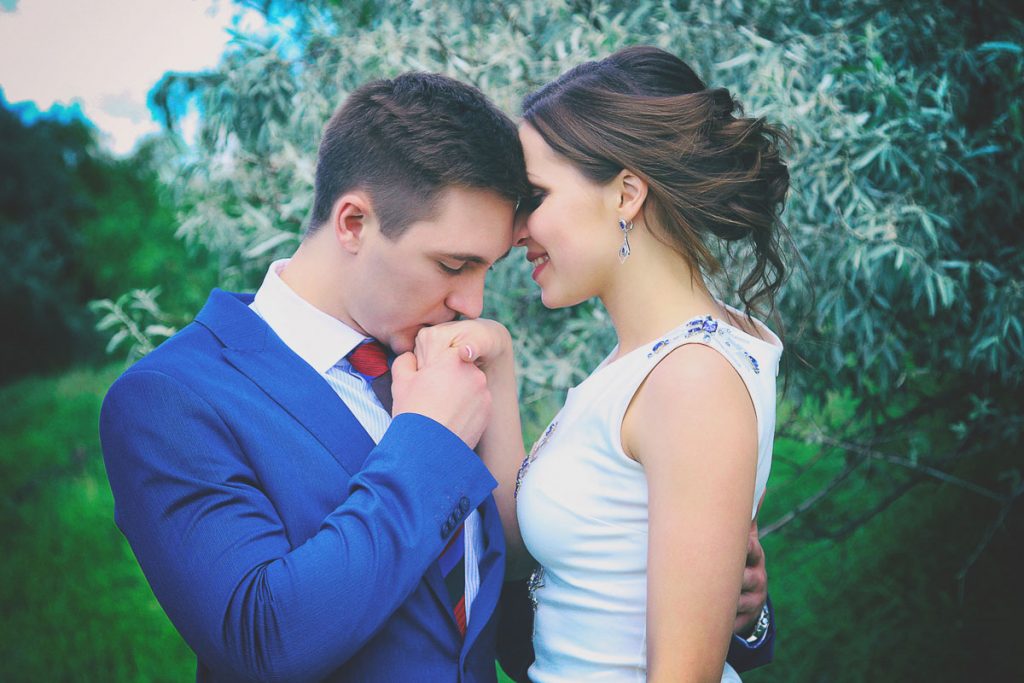 Act as though this is a brilliant idea.

I once worked with a bride who was hoping to rein in her rather severe blushing, which would cause her neck and upper chest to blotch, triggering embarrassment and shame. She wore a turtleneck or scarf to work every day, no matter the season, as a means of shielding herself. As her wedding day approached, she dreaded walking down the aisle with her neck and chest spotted red. She imagined herself standing at the rear of the church, arm in arm with her dad, thinking:

Spoiler alert: This tactic would not have served her well. Her insistence on not turning red—and her abject fear that she might—would generate what she fears the most. Instead, what she needed to do was shift her attitude and approach to anxiety.

What she needed to do was “act as though.”

When anxiety drums up some noise (needless worries that don’t signal you to action and therefore do not deserve your attention), hoping to distract and disrupt your best-laid plans, you can respond in one of two ways. You can choose to tussle with anxiety, which is what it wants. It wants to arm wrestle. It wants to struggle—because struggling casts doubt, causes us to second-guess our actions, and leaves us stagnant.

Or…you can “act as though” and persevere in the face of doubt. When we act as though, we move toward the feared situation as though it’s all going to work out. We behave as though there’s no major threat to fear.

Full disclosure: This is not a radical new concept. We act as though all the time, without even knowing that we’re doing it.

After introducing this concept and helping her shift her point of view, I asked the blushing bride to experiment with a wardrobe change. I asked her to forego the scarf and turtleneck at work.

But wait! How could she be sure ahead of time?! Showing up to work in a blouse—no scarf, no turtleneck—she didn’t know if she could handle people seeing her blush. If she started to feel ashamed or judged, she wasn’t sure she could cope with those intense emotions. So, we shifted to a higher-level mindset.

“I’m going to act as though I can cope with blushing, with people judging me, and with feeling ashamed.”

With this mindset, she can now step forward into her uncertainty.

Make no mistake: This revision of her attitude proved quite difficult. It took about 12 sessions over the course of four months to accomplish. But that is a profound change—to shift from “I can’t let myself feel ashamed” to “I’m going to act as though I can tolerate feeling ashamed.”

And when her worries popped up at the office, she would invite anxiety to give her precisely what intimidated her:

“Anxiety, I beg of you, please turn my neck bright red.
Make me blush until my cheeks are hot to the touch.
If you do that, I will be so happy.”

Once the bride mastered this tactic, she made great strides. And by the time her wedding day arrived, she had adopted a brand new point of view: “I can handle blushing during my wedding ceremony.” Once she took on that attitude, anxiety could no longer hold her hostage.

I don’t remember whether or not she blushed when she walked down the aisle. In truth, it doesn’t really matter, because it no longer mattered to her.

PrevPreviousHow to Approach Anxiety With Cleverness: Part 1
NextLet Worry Motivate Your Next MoveNext