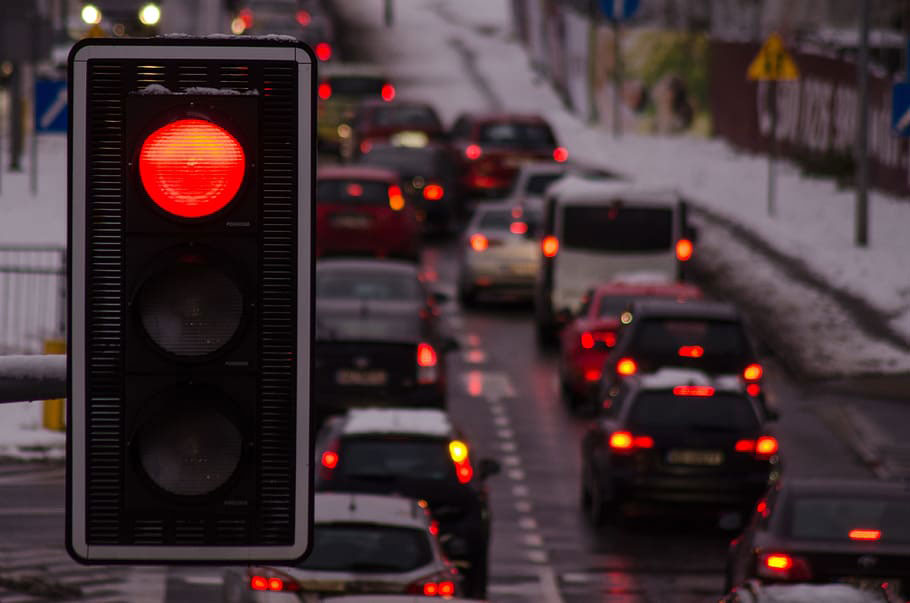 How to generate distress to dominate anxiety.

Remember Mary? (If you need a refresher, read Part 1 of this series.) After our first session, I asked Mary to practice her new skills by driving to a parking garage, voluntarily and purposely putting herself in an uncomfortable and intimidating situation.

As she settles into her chair to begin our second session, Mary has that look — a look of pride in the work.

“I went to a parking garage in Scottsdale,” she says. “It’s five stories. Unfortunately for the practice, it was sunset and there was a fair amount of light coming through.”

Did you catch that? Mary says that, “unfortunately for the practice,” there was still light coming into the parking garage. What an excellent attitude! When the parking garage has light, her practice is “unfortunately” easier. Mary’s not looking for easy; she’s looking for difficult. Because difficult is going to move her closer to her positive goals.

Mary’s governing stance is, “I’m going toward what scares me.” This is what you should strive for. When you do an experiment, when you decide to practice one of your new skills, take ownership of that event. Don’t do it because you “should.” Do it because you want to do the hard stuff so you can get stronger.

During the practice, Mary still perceived parking garages as dangerous. Nevertheless, she courageously quieted the voice that generates those opinions and pushed it to the back of her mind. Then she pulled up a brand-new point of view and makes it her dominant voice.

Instead of permitting her fear to control the conversation in her head, she focuses on the purpose of this experiment. She’s not passively complying with my instructions; she’s taking ownership in the protocol. It’s hers now.

“I knew what I was going to tell myself once I got in there: ‘It’s not going to collapse, there’s plenty of air. And, yes, the ceilings are low, and you’re not going to like it, but it’s going to be fine.’ It was such a nice summer night, so I thought maybe the garage would be full … If I’m on the ramp, and I’m waiting to get out, and I’m stuck there as people are trying to exit the garage … I don’t like that at all. But I said to myself, ‘So what if it’s crowded and you have to wait? It’ll be fine. It’s not going to be pleasant, but there is enough air, and I’m not going to suffocate.’”

Mary has already accomplished a central task in dealing with an anxiety disorder. She has pushed the content away, and this gives her a tremendous advantage. She will never learn to tolerate the possibility of suffocating in the garage. And it’s impossible for her to tolerate a high likelihood of the ceiling collapsing on her. But by correcting her misunderstanding about those fears, she can now attend to coping with her discomfort.

Just so we’re clear, Mary also has to cope with a sense of insecurity. She doesn’t know if this plan is going to work. And even though she has downgraded the degree of real threat to her, she will still have a sense of doubt, at least in her unconscious. That’s what’s generating her anxiety. The exact work she needs to be doing is to learn to tolerate distress and intimidation in her threatening environments.

What is the strategy she’s going to use? She wants to generate those uncertain, insecure feelings, and she will look for opportunities to sit with them.

Once Mary arrived at the garage, she drove up to the third floor. She assumed that would be sufficient: a low ceiling, with two floors below, two floors above. But it was just before sunset, and all that light passing into the garage was making her task easier. So, she immediately maneuvered her car to the darkest place she could find on that floor, parking diagonal to a corner, facing two cinderblock walls.

“I was trying to get that panicky feeling going so I could just stay with it for a few minutes.”

“I turned the radio off, and I left the windows up, which I never do. My heart was starting to beat faster. But I just tried to make it as unpleasant as I could so I could sit with that for a little bit. And I waited.”

Are you hearing this?! She’s feeling her physical anxiety rising … and how does she cope? By generating more discomfort. At this moment, Mary is no longer the victim of anxiety; she is now the dominant one.

“I just kept saying, ‘The ceiling is low, but it’s not going to collapse. I’m a few minutes from the entrance, and there’s plenty of air in here, and it’s not going to run out. … Any moment that you want to, you can roll the window down or you can walk out of here. But you don’t need to. Stick it out. This is fine.’”

Mary wanted helpful practice, not easy practice. When she noticed she wasn’t anxious enough, she tried something more difficult. That’s the point of view I want you to take on: Look for opportunities to purposely, voluntarily choose to step toward what frightens you.

“As I drove out, I felt more empowered,” she said. “I felt really happy.”

But she got more than good feelings. Through this powerful experience, she adopted a new strategy that made sense to her. She acquired a new point of view that will lead her toward her positive goals. Mary can now envision herself taking back territory in her life.

Happiness is great, but it’s short-lived. A workable strategy that makes sense and helps you feel empowered … that can last a lifetime.

For any of us to grow, we must learn to tolerate more than we think we can tolerate. We need to defy our limited beliefs about what our capabilities are. When we choose to engage in challenging activities and follow them through to their conclusions, we expand our sense of our capacity.

We will feel intimidated beforehand. Our insecurities will show up while we’re smack in the middle of these activities. And sometimes they’ll show up afterward, telling us that we shouldn’t do that again. We’re not going to extinguish those doubts. They come with the territory, and we need to take them with us on our adventures. Just try not to put them in the driver’s seat.

Adapted from Stopping the Noise in Your Head: The New Way to Overcome Anxiety and Worry.

PrevPreviousFinding Opportunities to Feel Intimidated and Insecure: Part 1
NextLiving With OCD During COVID-19Next

Anxiety Updates is sent to your email address periodically with reviews of new books, summaries of the latest research publications and brief opinions or treatment suggestions.
© 2023 Anxieties.com | All Rights Reserved