How to Approach Challenges with a Competitive Spirit 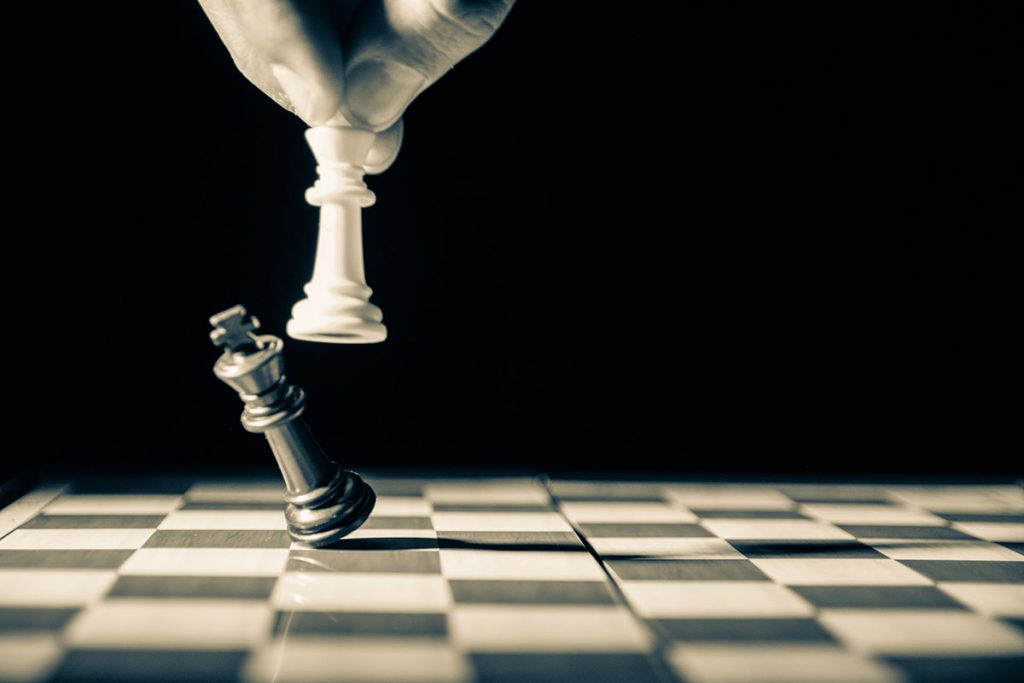 Cousin Don and the Gulag Archipelago

Photo by GR Stocks on Unsplash

I’m visiting my relatives in Wisconsin for the weekend. We’re playing charades, so our teams split up and disappear into separate rooms to jot down names, titles and phrases for the opposing team to act out. Our team is in the kitchen, huddled together over the island, crafting some real stumpers.

Cousin Julie decides to jot down Aleksandr Solzhenitsyn’s book The Gulag Archipelago, a harrowing account of the Soviet prison and labor camp system in the first half of the twentieth century. It is absolutely impossible to express without words and wildly unfair on our part, but it’s meant as a gag, intended to trip up the poor soul who draws this particular card.

As the game proceeds, I watch Julie’s husband, Don, pull this particular title out of the bowl. Now, if I had grabbed this card, I’d promptly roll my eyes and scold the other team. “Guys! This isn’t fair! How am I supposed to do this one?!” Don, on the other hand, just stares at the slip of paper, his face completely void of expression. He does this for a good 10 seconds, and then he goes to work. He gestures with his hands to indicate a book. On his right hand he indicates “third word.” After some charading about, his team produces “arch” and then “leg.” Don moves on to the second word. His teammates yell out “log” and then “gooey.” (Honestly, they got “gooey.”) They’re probably seconds from naming the title before the time is up.

Here’s the key difference between Don and me: Don is aroused by the challenge, which keeps him focused, active, and engaged. The moment his eyes land on that title—of all things, The Gulag Archipelago—Don says to himself, “Yes, this is for me,” or, “I can do this,” or even more simply, “ˆGo!” His working memory is busy conjuring up internal resources to help him find a solution and provide clues to his team. It’s giving him precisely what he’s asking for.

I, on the other hand, would have added a completely different set of variables to my reaction: self-doubt, pessimism, and distress. I would have kicked things off with this dance of self-depreciation and then begun the task without much hope that I would achieve it. If that is my orientation in the moment, what am I requesting from my working memory? I’m asking it to pull forward from my unconscious any memories of feeling pessimistic or incompetent. Can you see how that would weaken my ability to perform and problem solve? I’d “go negative,” and so I’d become more inhibited and less creative. I’d surrender the round before it even began.

I want what Don’s got—that ready-for-anything competitive spirit. When we create a sense that we are prepared for whatever comes next, we bring our best game. We come with a point of view that says, “I have the skills needed to take on this challenge. I have a chance here.” And if we’re not yet ready to believe we have what it takes, then we can adjust our stance slightly. We can say, “I choose to take this on. I’m going to act as though I can handle this challenge.”

Don’s approach seems to make a lot more sense than continuing to say, “It’s terrible this is happening,” or, “There’s no way I can handle this.” Because, whether he wins or loses, whether he comes out on top or falls flat on his face, Don is alive.