Learn to Love Your Amygdala 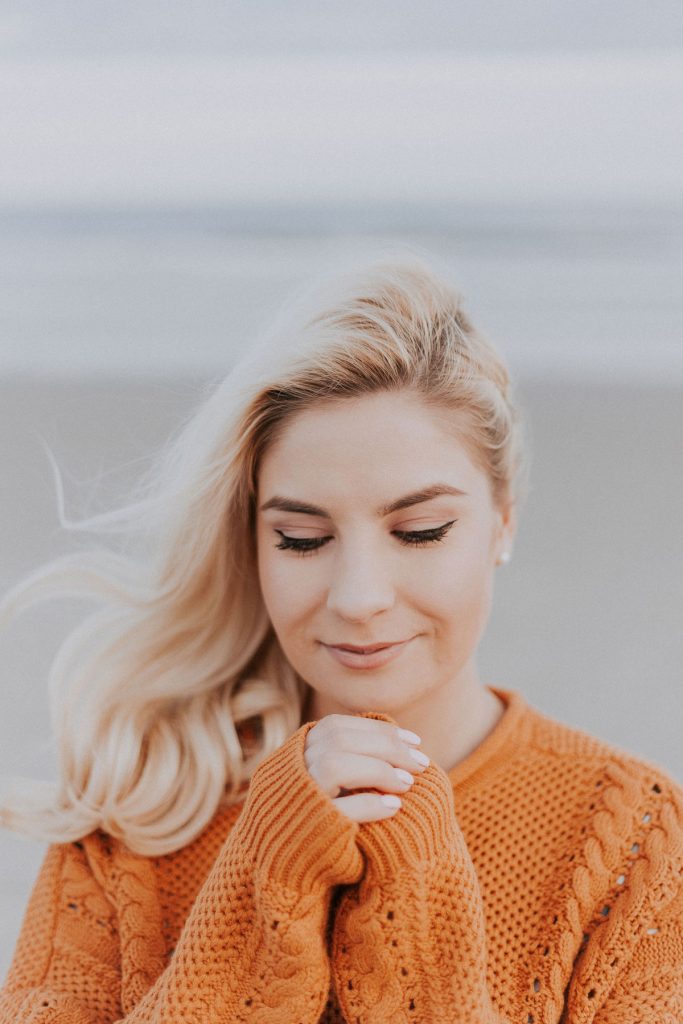 That panic button in your brain is operating just as intended.

Your mind has a brilliant capacity to respond to threat instantly and subconsciously. If you think of your brain as a high-functioning control board, receiving and distributing information at an almost inconceivable rate of speed, then the amygdala is the ESC key. Escape! Control-Alt-Delete!

In an Avengers-esque summer blockbuster, the amygdala is that bright red panic button at the far corner of the control panel, shielded by a clear plastic casing that Robert Downey Jr. must smash open with the butt of a fire extinguisher before the earth is demolished by [insert super villain here].

In reality, the amygdala is a pair of almond-shaped emergency responders, each of them about an inch long. No protective cover. No barrier whatsoever. The two of them just hang out in the midbrain, exposed in the temporal lobe with all of the other controls of the limbic system: the hippocampus button, which forms long-term memories; the cingulate gyrus switch, which regulates aggressive behavior; and the dentate gyrus knob, which regulates happiness. The amygdala is working in the background, constantly monitoring for answers to: “Am I safe?”

As you go about your daily life, you’re constantly receiving data from the outside world. This data enters the brain via the thalamus—a structure sitting on top of your brain stem that both processes and transmits sensory input. If the data received is potentially threatening, the thalamus tosses it over to the amygdala. The amygdala analyzes the perceived threat, deciding just how threatening it might be and how much epinephrine (think: adrenaline) is needed to deal with it. The amygdala pages the hypothalamus; the hypothalamus texts the adrenal gland; the adrenal gland sends an email confirmation; and after that series of split-second exchanges, epinephrine is tweeted (or, rather, secreted).

This is how you’re able to experience a fear response within milliseconds of any perceived threat. It’s instantaneous. You have averted disaster yet again.

The amygdala commandeers the entire brain and every major system of the body to respond to threats. If you begin to slip on the ice while walking, or see something slither in front of you on the path, this magnificent and spontaneous first responder will jump into action. Thanks to the amygdala, you can now manage this potentially threatening situation, whatever it may be.

As you peel back the layers and begin to understand the chemistry behind your worries, you may develop a love-hate relationship with your amygdala. Much like a beckoning carton of ice cream in the freezer, the amygdala simultaneously comforts and aggravates. But like all components of our minds and bodies that play some part in our anxiety, the amygdala is doing precisely what it’s supposed to do. It’s behaving impeccably, as a matter of fact. And for that alone we should be thankful.

Thank you for playing such a crucial role in making me a huge, worry-making machine. I really appreciate you. As much as I resent you.

If there’s one thing we all have in common, it’s that every one of us has survived a life-threatening car backfire. That “POW!” sounds quickly and unexpectedly. In instances like these, the amygdala receives incoming data (the auditory “POW!”) and immediately instructs the body to assume a guarded state. “Escape mode!” We turn without thinking, seeking the source of the explosion. We cover our heads. We overreact. We might even stumble forward and crouch close to the ground, shielding ourselves from stray firework shells and imaginary bullets. And then we feel like total idiots when we realize that the perpetrator behind this near-death experience was an old Ford with a clogged fuel filter.

Still, the amygdala is doing precisely what it’s intended to do. And it deserves our appreciation.

This characteristic is more than human nature; it’s also universal in the animal kingdom, in the world of predator and prey. Somewhere on the open savannahs of Africa, an impala explodes into a spectacle of zigzag leaps to confuse and outrun the claws of a cheetah. Once the cheetah gives up the chase, the impala will shake and tremble to release the leftover bodily tension after narrowly escaping death. Then it will gracefully dash off to rejoin the herd. Don’t we act just as quickly when a car backfires? Or when the plane we’re riding experiences sudden turbulence? That response is ingrained in us.

We can call this arousal of the amygdala the fast-track method. When the car momentarily loses traction as it hits ice, we are thrust into emergency response mode before we even have time to think, “Holy crap, here comes the ditch!” That’s the shortcut to the amygdala via the thalamus. It’s the amygdala functioning at its finest, in both worriers and non-worriers alike. Whether you consciously observe it or not, you probably employ the fast-track method on a daily basis.

New Yorkers know this reaction well. Any New Yorker can easily recall at least one experience of stepping on an uneven subway grate. Walking through Times Square, the metal grill beneath you suddenly sways and shifts and sinks perhaps an inch into the sidewalk, but it still gives you the impression for one fleeting second that you’re going to fall straight through the ground and onto the gritty train tracks below. And for the next month or so, you step over or around every grill, grate, plate, or manhole cover you encounter. Your amygdala has a new built-in message: “This may be unstable, and I could fall through. DANGER!”

Since the amygdala’s motto is “better safe than sorry,” we all will be on the receiving end of plenty of false positives, reacting as though threat is present when no real threat exists. So we’ll hesitate when approaching another subway grate—just so the amygdala doesn’t allow us to unknowingly step on a faulty grate, fall through that hole in the ground, and become a permanent fixture of Times Square’s subterranean transit system.

As we have an increasing number of false positive experiences, the amygdala will learn that encounters with uneven subway grates are pretty rare—and falling through one is nearly impossible—and eventually it will back down to its pre-grate encounter state. How do we get our amygdala to quiet down? Well, we place it into a safe, reasonable facsimile of the scene in which we were frightened, and we let it hang out. Every time you step on a subway grate and don’t fall through the sidewalk, your amygdala takes in new information and learns to differentiate this very common occurrence from that one scary encounter.

This system works pretty darn well—that is, of course, unless we continue to tell ourselves that a threat is eminent. We’ll address this tendency to “talk ourselves into worrying” in the next installment.