Your Parental Worry Is Here to Stay 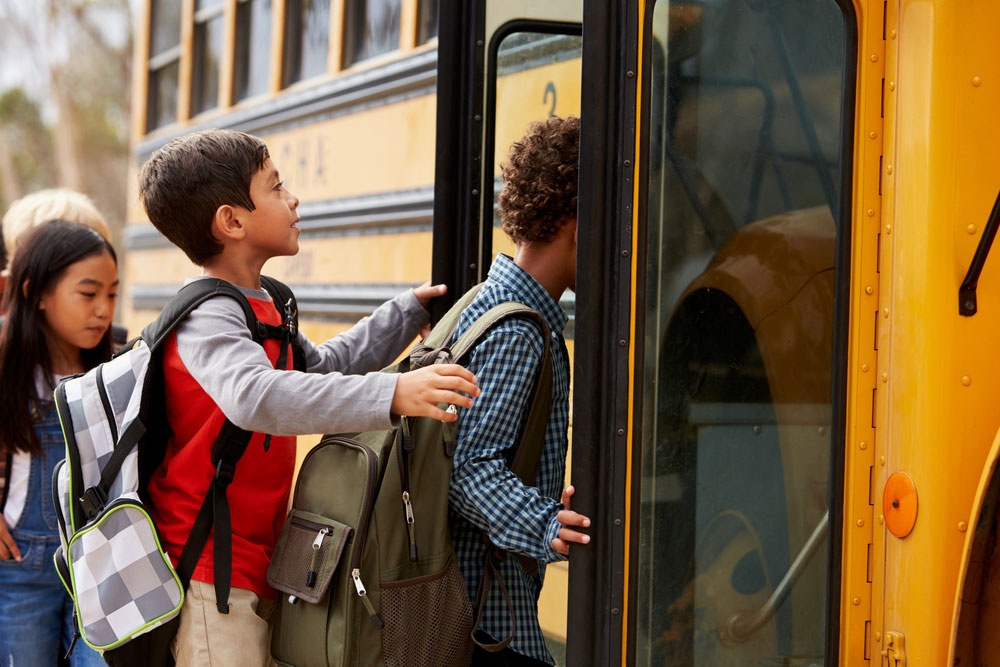 We cannot eliminate our worries about our children. But we can address them.

On the September 11th episode of ABC’s The View, an all-too-common conversation resurfaced amongst the hosts: parental worry. The discussion followed the revelation from a recent study that “parents spend thirty-seven hours a week worrying about their children.” Longtime host Sunny Hostin readily admitted that she worries far more than that, characterizing worry as her “full-time job,” which evoked applause and affirmation from the crowd.

The fact that Sunny or that any parent worries about their children is not alarming or surprising. Worry can be a signal. Worry can be a motivator to action. Every time a hurricane swells in the Atlantic Ocean and barrels toward the coast, we naturally worry, prompting emergency preparedness and life-saving evacuations. Worry can very much keep us alive.

However, when worry is not a signal to action, that’s when we should start to, well, worry. When our worries do not represent a valid concern… when they do not become the first step in the problem-solving process… then those worries are no more than irrelevant, distress-provoking noise that need not be addressed. Noisy worries cannot be solved. Why not? Because no solution exists.

Likewise, in a country that endured sixty-five incidents of gunfire on school grounds in 2017 alone, many American parents find themselves in knots as they put their children on the bus each morning. The often unstated but underlying question for many moms and dads: “Will my child’s school be next?” Worries like these can provoke meaningful action: sitting down with your children to discuss the terrifying potential of a school shooting and brainstorming creative solutions to dangerous situations; speaking to school administration about existing and potential safety measures; joining or initiating a school or community organization dedicated to ensuring school safety; and so on. This is worry behaving as a signal, spurring action and prompting us to solve a real problem at hand.

However, when these worries are not calls to action—if, for instance, you have already begun the problem solving process and are taking active steps—then you must find a means to push that worry aside and move forward. These nagging, noisy worries are not deserving of your time or energy.

In the same September 11th episode of The View, Whoopi Goldberg asks guest Emma Thompson, Academy Award-winning actress and mother of an 18-year-old, if she suffers from this same plague of incessant parental worrying.

“Thirty seconds after she’s supposed to have rung me,” Thompson says, “immediately I think, she’s dead. So it’s not worry; it’s actually catastrophizing on a major, sort of nuclear scale.”

Funny—and a sentiment most parents can empathize with. But it’s what Thompson says next that I found truly extraordinary… because, in a strange way, it correlates with the approach to anxiety that I have developed after decades of study and experimentation.

“So I’ve learned just to go: ‘Okay, now I’m going through that pattern where I think she’s dead,’ ” she says. “ ‘Okay, I’ve passed that now, and now I’m okay.’ So, you just have to get over that pattern where you think they’re dead, and then move on.”

Wow. Let’s break this down:

She experiences the worry—a catastrophic, nuclear-scale worry typical of most parents.

She then checks in with herself. She recognizes that she’s okay. She has survived the experience.

Finally, she moves on.

Emma Thompson is an exceptional talent, but I’ve never been fonder of her than I am in this moment. In this bite-sized summary of her worry process, Thompson eloquently describes the process of experiencing worry, stepping back, acknowledging that it is noise, confirming your safety, and pressing on. And she does so in a comical, lighthearted and paradoxical way, which I love.

(After all, in order to combat a catastrophic, nuclear-sized worry, we must counter it with a nuclear-sized, paradoxical response. This is part of our strategic, clever approach to worry.)

Look: I’m a parent. I worry. My two grown children live in Los Angeles and New York, respectively; both are in the entertainment business; and I find plenty of occasions to fret over their safety and security. Trying to “curb” our parental worry (or any disguise that worry might wear) is unfortunately a futile exercise. Attempting to cease worrying will only bring further anxiety. However, what we can do is to adopt an effective, healthy approach to our worries, which begins with stepping back and differentiating worries as signals from worries as noise.

Because ultimately, as Ms. Thompson so eloquently puts it, we need to “move on.”

Further reading: “Stopping the Noise in Your Head: The New Way to Overcome Anxiety and Worry,” HCI Books, 2016.

PrevPreviousHow We Talk Ourselves into Worry
NextSurrender Your Security, Certainty, and ComfortNext