How We Talk Ourselves into Worry 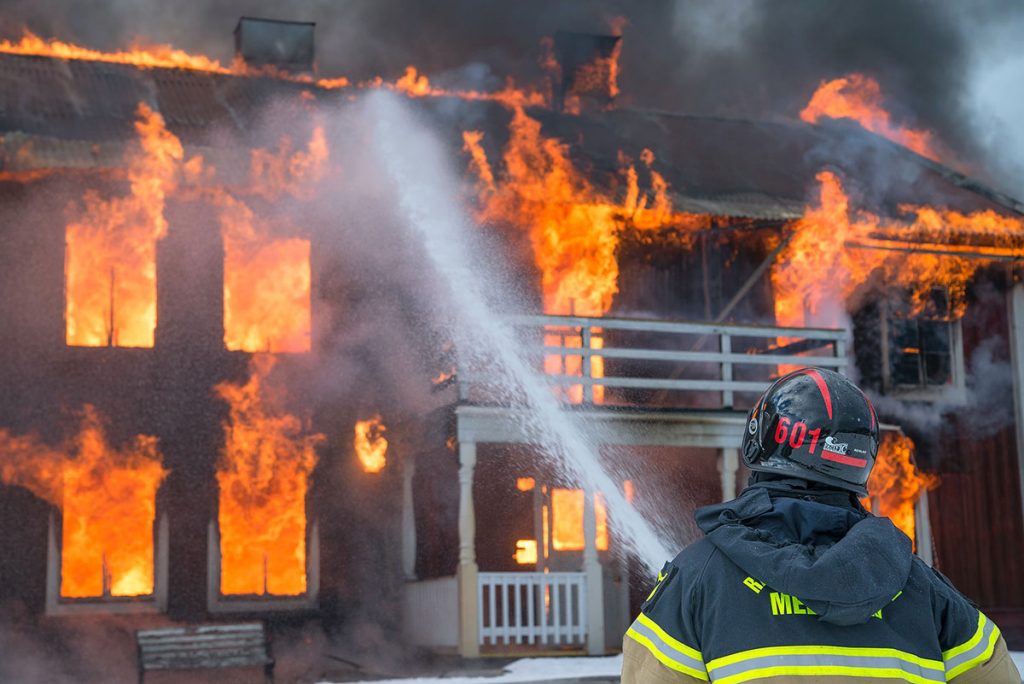 Photo by Daniel Tausis on Unsplash

You’re strolling down the sidewalk, totally relaxed. You’re not on guard, for there’s no reason to be. Suddenly and unexpectedly, you spot a snake directly in front of you. If you’re like me, you jump back and squeal like a child. Then you back away slowly, your heart racing, thankful to be alive.

In the previous blog post we talked about the amygdala and how it functions beautifully and impeccably in response to perceived threats. Your brain receives the stimulus of the snake, and its monitoring function searches your memory banks to make sense of the scene. In this case, it concludes, “Dangerous mismatch! You + this object at this close proximity in this environment = Threat!” In literally the blink of an eye, your brain tells you to jump back and then retreat to safety.

The bodily sensations that go along with being scared can be uncomfortable, but they are a required component of a vital system of learning. When you become surprised by a threat and allow your brain’s automatic response to take over, it will serve you well. Its most important task will be to generate and then sort through ideas about how to solve the problem.

The other way we can arouse the amygdala—other than emergency response mode—is through the brain’s prefrontal cortex, which interprets events and generates opinions about the possibility of pending danger. Since this circuitry involves a higher level processing from outside the limbic system, it triggers an alarm response more slowly, in about a couple of seconds. This slow-track arousal of the amygdala is the result of talking yourself into worrying.

Well, you may not always do it consciously, but I bet you’ve talked yourself into worrying about a meeting or an encounter before the moment has even arrived.

“Baloney. Give me an example.”

Okay, let’s say you’ve been invited to a dinner party. En route to said party, you think to yourself, “Oh no, I just realized that Ben will be there, and I can’t stand Ben.” It’s less that you can’t stand Ben and more that you and Ben aren’t on the best of terms these days. The last time you and he were in the same room together, you got into a heated argument about politics or religion or The Bachelor…some hot-button issue.

“I can’t deal with this tonight,” you tell yourself. “He’s going to bring up that fight we had, and he’ll want to talk about it and fix things. It’s going to be so awkward.” Within seconds, another frightening realization hits you. “What if he doesn’t want to resolve things? What if he got there early so he could tell everyone what a horrible person I am? I’ll walk in the door, and he’ll have turned all the dinner guests against me over one stupid argument that happened three months ago. Ugh. I just can’t tolerate facing that embarrassment. I should text them and tell them that I got stuck at work or something…avoid the situation altogether.”

You haven’t even parked the car and already you’re catastrophizing about a situation that might be threatening but could just as easily be harmless. You’ve predetermined that this dinner will be a dismal failure, and this prediction hinges on a person who may or may not be invited, who may or may not arrive early with the intention of soiling your good name, and who may or may not even recall the aforementioned argument.

It may not be a dinner party, and it may not be about Ben, but we talk up these types of scenarios all the time. Meanwhile, our amygdala hears only one message—“Danger!”—and responds accordingly.

This “Ben is out to ruin me” train of thought is perfectly logical (in fact, it’s vital) if your job is to seek out worst-case scenarios. A firefighter walking into a burning building cannot assume that things will go smoothly. Firefighters have been trained to adopt this kind of thinking and plan for the worst. Likewise, a SWAT team leader knows that she cannot turn any corners lightly, that she needs backup, and that she must have all necessary resources at her disposable in the event that this forcible entry gets ugly.

As for the rest of us—those of us who aren’t police officers or specialists in risk analysis—this direct link between catastrophizing and the amygdala gets us nowhere. This incessant “talking” can only put us into an unwarranted state of distress. Say you pull into the parking lot of a local bar. You tell yourself, “Oh no, the parking lot’s crowded. It’s going to be just as crowded inside. What if it’s so crowded that I become trapped? When I get anxious, I have trouble concentrating. Then I have trouble putting sentences together. What if I get flustered and then embarrass myself? What if I feel trapped in a conversation with someone as it starts going south?! I can’t handle that. I shouldn’t even bother. I should just go home.”

Where does all of this talking get us? It doesn’t make us calmer or more comfortable. All it does is get our amygdala riled up for all the wrong reasons. This catastrophic self-talk gets our worry juices flowing and causes the amygdala to release epinephrine before we arrive at the dinner party, before we enter the potentially crowded local bar, before we step onto the plane. This is the scenic route to worry. This is the long road worry travels down.

The worst part of talking ourselves into a freaked-out state? The neocortex—the talking, thinking, interpreting brain—has no hard wiring to the amygdala that says, “Whoops, my bad. No cause for alarm. No need to panic.” The amygdala is built with an economy of action. Like a mother watching her toddler swim for the first time, the amygdala (once triggered) is constantly on alert, ready to offset any threatening situation with a healthy dose of epinephrine. That is its primary, simple function, love it or hate it. No “just kidding” button included.

Even if a situation is safe but you tell yourself it’s dangerous, your amygdala will come to the rescue. Imagine you’re on a commercial flight that passes through moderate turbulence. Such turbulence is completely safe for the plane. But if you interpret the experience as dangerous, then your amygdala will set off its alarm to protect you. If you want to be less anxious on a plane, you  don’t have to change anything about the flight. You have to change your interpretation.